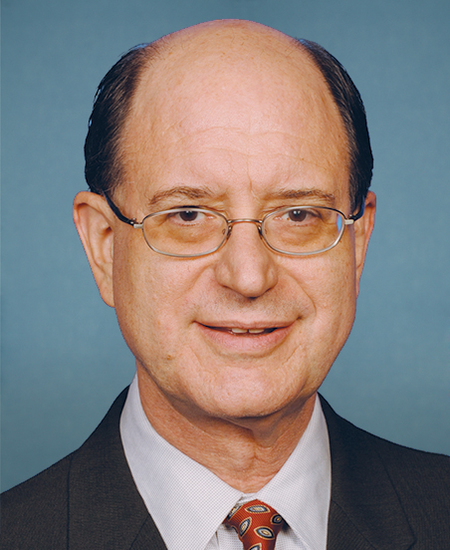 Senator Richard Lugar, who passed away on April 28, 2019, was instrumental in establishing the Cooperative Threat Reduction Program, which eliminated 7,600 nuclear weapons in the former Soviet Union following the Cold War. He also helped secure Senate ratification
of the New START Treaty in 2010. The New START Treaty caps the size of U.S. and Russian strategic nuclear weapons at 1,550 nuclear warheads.

Carrying on Senator Lugar’s legacy, this resolution establishes that it is the sense of Congress that:

To co-sponsor or if you have any questions please contact Zachary Keck (Zachary.Keck@mail.house.gov) in Rep. Sherman’s office or Lindsay Markle (Lindsay.Markle@mail.house.gov)
in Rep. Bank’s office.