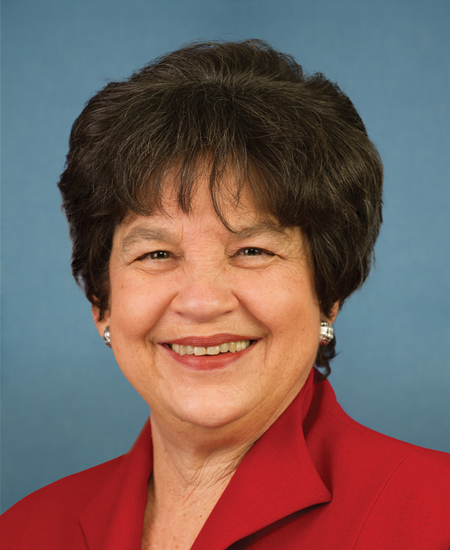 Data analyzed from the North American Association of Central Cancer Tumor Registries show that the incidence of certain types of stomach cancer is increasing in Americans under the age of 50, a demographic that includes our active duty military officers
and enlisted personnel.  The Department of Veterans Affairs has recognized that stomach cancer can be a service-related disease caused by exposure to hazardous ionizing radiation, as well as to the bacteria H. pylori while serving abroad.  With few warning
signs, stomach cancer often goes undetected until its fourth untreatable stage, substantially decreasing the already poor prospects for survival. At this stage, the five-year survival rate is no more than five percent.

Through DoD appropriations, Congress can give stomach cancer research the chance to compete for federal funding on equal footing with other deadly diseases.  The PRCRP funds research into several cancer types, including liver, skin, pancreatic and stomach
cancers. Keeping stomach cancer on the list of eligible diseases has the potential to make an enormous difference in understanding this under-researched cancer, including its array of risk factors and causes.

Please join us in sending a letter to Chairwoman Granger and Ranking Member Visclosky of the Defense Appropriation Subcommittee requesting that
report language accompanying the FY 2019 DoD spending bill include stomach cancer as eligible for PRCRP research funding.  For more information or to sign the letter, please contact Katherine Lee from Rep. Frankel’s staff at
katherine.lee@mail.house.gov or 5-9890, or Henry Yaniz from Rep. Ros-Lehtinen’s staff at
henry.yaniz@mail.house.gov or 5-3931.

As you consider the Fiscal Year 2019 Department of Defense (DoD) Appropriations bill, we respectfully request that stomach cancer research funding remain eligible under the Peer Reviewed Cancer Research Program (PRCRP). Continued funding for the PRCRP offers
an important opportunity to study diseases like stomach cancer that are not well understood, have few treatment options, and for which military service confers a higher risk.

It is expected this year that roughly 26,000 Americans will learn they have stomach cancer, and nearly 11,000 will die from the disease.  The overall five-year relative survival rate of people with stomach cancer in the United States is 31 percent according
to the American Cancer Society.  At Stage IV, the five-year survival rate is merely five percent.  The initial diagnosis of stomach cancer often is delayed because up to 80 percent of patients are asymptomatic during the early stages of the disease.[1]
At present, there are no established screening tests for stomach cancer, and there are very few treatment options to offer those diagnosed, particularly at late stage.

The Department of Veterans Affairs considers stomach cancer to be a service-connected malignancy for service members who experienced hazardous exposure to ionizing radiation.[2] Additionally,
studies suggest that the risk of H. pyloriinfection increases among military personnel during long-term deployment.[3]  This is significant
because according to the National Cancer Institute, infection with H. pylori is the primary identified cause of stomach cancer.[4] The
risk of H. pylori, and consequently the risk of stomach cancer, in service members who serve abroad is complicated by increasing resistance to the most widely recommended anti-H. pylori antimicrobial regimens.  A recent study found that H.
pyloristrains isolated from veteran patients in Houston were often resistant to commonly prescribed antibiotics.[5]

Stomach cancer was first included in the PRCRP for FY 2015, and since then the PRCRP has invested $13.5 million in 19 stomach cancer research projects. Studies funded by the PRCRP are addressing critical research gaps and unresolved questions, including
how to characterize H. pylori strains, detect biomarkers of stomach cancer, and improve early detection of the disease.

Continued funding for stomach cancer research through the PRCRP has the potential to make an enormous difference in understanding this under-researched cancer, including the array of risk factors and causal mechanisms, such as military service, that contribute
to stomach cancer and the disturbing upward trend in its incidence among young adults.[6]