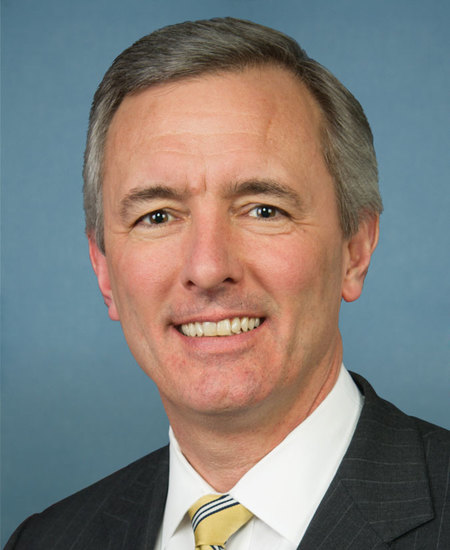 Please join me in cosponsoring H.R. 3814, the No Human Trafficking on Our Roads Act. This bill establishes a life-time ban on Commercial Driver’s License (CDL) holders who are convicted of a human trafficking felony.

As a former organized crime prosecutor on both the northern border at home in New York and on the southern border in El Paso, Texas, I’ve seen firsthand the horrors of human trafficking.  Often, human traffickers take advantage of our nation’s transportation
systems to transport their victims, and the U.S. Department of Transportation and the transportation industry play a critical role in preventing and stopping these heinous exploitations.  Truck drivers are often the first line of defense in identifying human
trafficking. However, an isolated few individuals have taken advantage of their position to illegally traffic innocent people. We must stop this from occurring.

Human trafficking has been reported in all 50 states, with California, Texas, and Florida represent the highest areas for human trafficking with 1300, 670, and 550 cases respectively.[1] The FBI estimates that
human trafficking is the third largest illicit activity in the world and can include, “forced labor, domestic servitude, and commercial sex trafficking”.[2] Further, the International Labour Organization estimated
that 20.9 million humans were victims of human trafficking last year.[3]

It is our duty as policy leaders to ensure that the people who help traffic human beings are brought to justice. This bill will ensure that commercial truck drivers convicted of human trafficking cannot do so again. A similar life-time ban for CDL holders
exists for drug trafficking.

If you would like to cosponsor or have any questions please feel free to contact Tim Wang (timothy.wang@mail.house.gov) or Elizabeth White (Elizabeth.white@mail.house.gov).