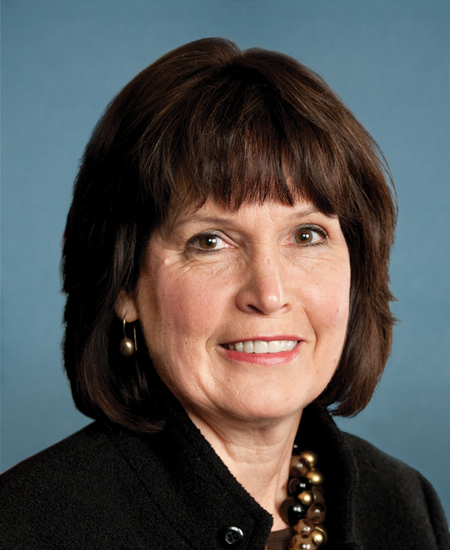 Recently, thousands of Americans across the country marched in support of scientific research and scientific integrity. Scientists and engaged citizens are looking to Congress to safeguard scientific progress.

That is why I have introduced the Save America’s Science Act (H.R. 1232) which would require the preservation of government data assets and ensure that scientific data available to the public remains publicly accessible. This bill amends the Federal
Records Act to clarify that data assets must be preserved like all other records.

To cosponsor the Save America’s Science Act, or for more information, please contact Ryan Murphy in my office at (5-6631) or ryan.murphy3@mail.house.gov (note the 3).