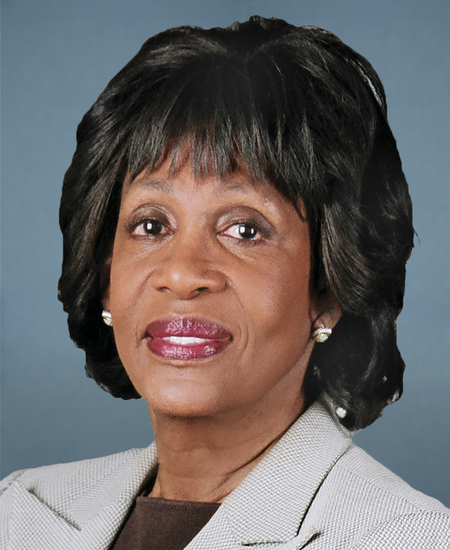 From: The Honorable Maxine Waters
Sent By:
alexandra.uriarte@mail.house.gov
Date: 4/3/2017

I urge you to join me in supporting students’ rights by becoming an original co-sponsor of the Court Legal Access & Student Support (CLASS) Act. The CLASS Act would prohibit institutions of higher education from forcing students into arbitration or placing
any restriction on students’ access to courts.

For-profit colleges are making out like bandits by preying on veterans and other students, as well as taxpayers. One of the ways in which they avoid accountability is by making it standard practice to force students into enrollment agreements that include
forced arbitration clauses. It is not a coincidence that the schools limiting students’ access to court are also those accused by more than 27 state attorneys general of predatory and abusive practices over the last several years.

Mandatory arbitration clauses will often go further and prohibit class action lawsuits. Class action lawsuits are the legal tools that changed the tobacco industry. They serve as a backstop for enforcing civil rights and employment discrimination laws and
are usually the only effective remedy against wide-scale fraudulent practices, like those that we have seen with the now defunct Corinthian Colleges and ITT Tech.

Help put an end to these troubling practices by co-sponsoring the CLASS Act and giving students back the right to their day in court. For additional questions or to become an original co-sponsor of the CLASS Act, please contact Alexandra Uriarte at Alexandra.Uriarte@mail.house.gov.