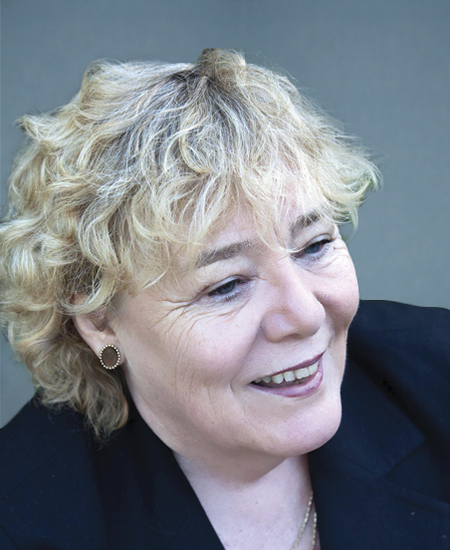 In August of 2013 140 Members signed a bipartisan letter urging President Obama to consult Congress and receive authorization, as required by the U.S. Constitution
and the War Powers Act of 1973, before using military force in Syria.

Please join us in sending a letter similar to the one from 2013 urging President Trump to seek prior congressional authorization before ordering the use of military force. The full text of the letter is included below.

To sign the letter please email Arlet.Abrahamian@mail.house.gov by
COB Tuesday, May 2.

We strongly urge you to consult and receive authorization from Congress before ordering additional use of U.S. military force in Syria. Your responsibility to do so is prescribed in the Constitution and the War Powers Resolution of 1973.

While the Founders wisely gave the Office of the President the authority to act in emergencies, they foresaw the need to ensure public debate — and the active engagement of Congress — prior to committing U.S. military assets.  Engaging our military in Syria
when no direct threat to the United States exists and without prior congressional authorization would violate the separation of powers that is clearly delineated in the Constitution.

We stand ready to consider the facts before us, and share the burden of decisions made regarding U.S. involvement in the quickly escalating Syrian conflict.