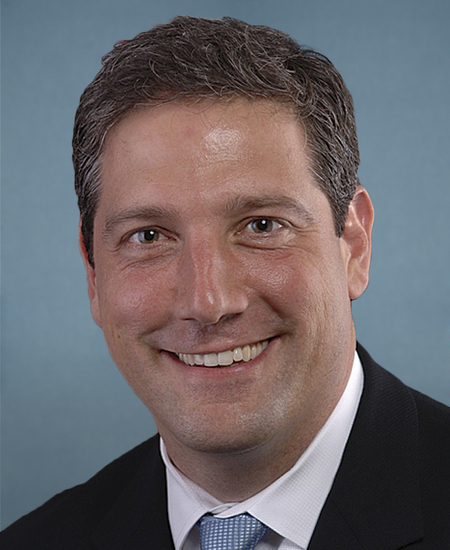 Please join us as a cosponsor of legislation to award a Congressional Gold Medal to 98-year-old African-American journalist Simeon Booker in recognition of his pioneering achievements in the field of journalism as well as his dedication to documenting untold
stories of the Civil Rights Movement and Vietnam War.

Born in Baltimore, Maryland, and raised in Youngstown, Ohio, Mr. Booker began his journalism career writing about Negro Baseball League games in his hometown newspaper.  He became the first African American to win the Newspaper Award for his series on slum
housing in Cleveland, Ohio, and the Willkie Award for his reporting on racial inequities in public schools.  In 1950, he became the first black reporter at The Washington Post.

Early in his career, Mr. Booker stood on the forefront of the Civil Rights Movement, advancing the cause of civil rights through his reporting.  In 1955, his coverage of the Emmett Till murder and trial helped turn a local event into a national tragedy.
In 1957, he covered the desegregation of Central High School in Little Rock, Arkansas.  In 1961, Mr. Booker was the only journalist to accompany the Freedom Riders on their interstate bus ride through the segregated South.  When the Freedom Riders were ambushed,
firebombed, and beaten by the Ku Klux Klan, he arranged for their air rescue by U.S. Attorney General Robert F. Kennedy.

As a reporter for Ebony and JET magazines, Mr. Booker traveled twice to Vietnam to interview black soldiers on the front lines, collecting firsthand accounts of the racial turmoil within the newly-integrated U.S. military.  Despite the
dangers, his commitment to documenting African-American casualties and the experience of black servicemen in the Vietnam War never wavered.

Over the course of his career, Mr. Booker interviewed presidents, members of Congress, the judiciary, Cabinet officials, and foreign ambassadors.  He authored two highly-acclaimed books,
Shocking the Conscience: A Reporter’s Account of the Civil Rights Movement and
Black Man’s America.  Until his retirement in 2007, he covered every presidential election since 1952.

For more than 60 years, Simeon Booker dedicated his life to chronicling the struggle for freedom and equality in the face of violence and oppression.  His work reflects a rich tradition of black journalists in the mid-twentieth century covering stories the
mainstream media ignored.  Now, at age 98, he is deserving of our nation’s highest civilian honor.

To cosponsor this legislation, please contact Samantha Fay in Rep. Ryan’s office at 5-5261 or at
Samantha.Fay@mail.house.gov.  Thank you for your support.

Emergency Money For the People

Monthly Payments Throughout the Duration of the Crisis