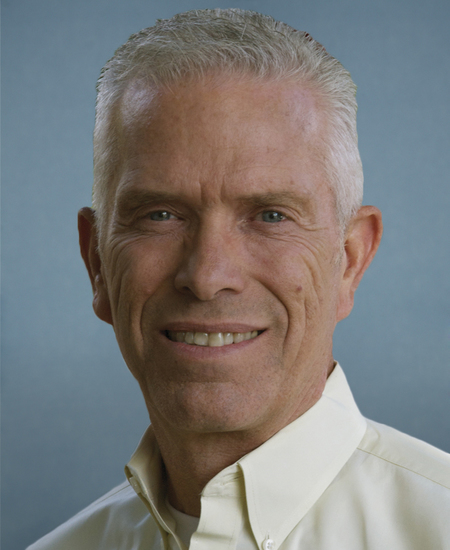 From: The Honorable Bill Johnson
Sent By:
laura.wilson@mail.house.gov
Date: 1/31/2017

On October 1, 2015, the US and Sri Lanka co-sponsored Resolution 30/1 at the UN Human Rights Council.  This resolution set up a transitional justice process in Sri Lanka for war crimes and crimes against humanity that were allegedly
committed during and after the decades-long civil war that ended in 2009.

Since the signing of the resolution, Sri Lanka has taken few steps to fully implement a transitional justice process.  In June 2016, Sri Lanka’s parliament passed legislation authorizing the creation of an Office of Missing Persons
– one of the four key pillars of the transitional justice agenda.  Last month, the Consultation Task Force released its report on issues raised by stakeholders, notably affected victims.  Of concern, however, are: the Office of Missing Persons is not yet operational,
the findings of the Consultation Task Force have not been endorsed by the government, and both the Sri Lankan President and Prime Minister have stated repeatedly that key parts of the resolution – which they agreed to at the UN Human Rights Council meeting
– will not be implemented.

If you have any questions or would like to RSVP for the event, please contact Laura Wilson with Rep. Bill Johnson (Laura.Wilson@mail.house.gov).