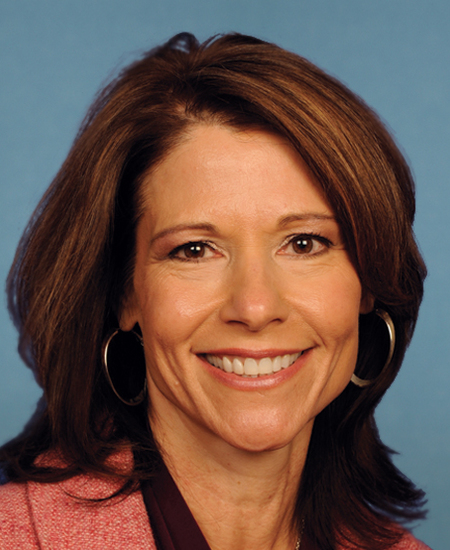 From: The Honorable Cheri Bustos
Sent By:
Lyron.Blum-Evitts@mail.house.gov
Date: 12/30/2016

Become an Original Cosponsor of the Overseas Outsourcing Accountability Act

I urge you to join me in calling on President-elect Donald Trump to develop and release a comprehensive, national strategy to stop outsourcing by becoming an original cosponsor of the Overseas Outsourcing Accountability Act.

Throughout his campaign, Mr. Trump repeatedly promised to protect workers by ending the outsourcing of American jobs. However, in the year and a half since he first announced his candidacy, we have yet to see a concrete proposal or a detailed plan. Instead,
the American people have been forced to try to read between the lines of his late-night tweets and off-the-cuff speeches to fathom what he actually intends to do to protect American jobs. In fact, based on his arrangement with Carrier, just about the only
thing we do know is that he believes in using taxpayers’ hard-earned dollars to support corporate welfare.

As a Member from the industrial Heartland that has seen more than our fair share of manufacturing job losses, I know how devastating it is to hardworking families and communities when a big factory boxes its jobs up and ships them overseas. For example,
in my Congressional District, 170 employees lost their jobs when Sensata Technologies shut down their manufacturing plant in Freeport, Illinois, and moved operations to Asia. After working loyally for Sensata for more than 40 years, my constituent, Dot Turner, spent
her final days with the company training her Chinese replacements and scraping the last bits of tape off its factory floor.

Now, just a month before Donald Trump takes the oath of office, hardworking men and women like Dot deserve to know specifically how their next President will bring home the jobs he promised. My legislation would require the President to create a National
Strategy to Stop Outsourcing every two years and allow Congress to measure its success. This strategy must include specific goals and recommendations to prevent companies from sending American jobs abroad. Outsourcing is a serious issue that has very real
consequences for millions of hardworking Americans. They deserve accountability from our leaders and a comprehensive strategy to end the outsourcing of jobs, grow our middle class and put working families first.

Join me in calling on President-elect Trump to fulfil his promises by cosponsoring the Overseas Outsourcing Accountability Act.  The text is currently being finalized. If you have any questions, or to become an original co-sponsor, contact Steffanie
Bezruki at steffanie.bezruki@mail.house.gov or 5-5905.