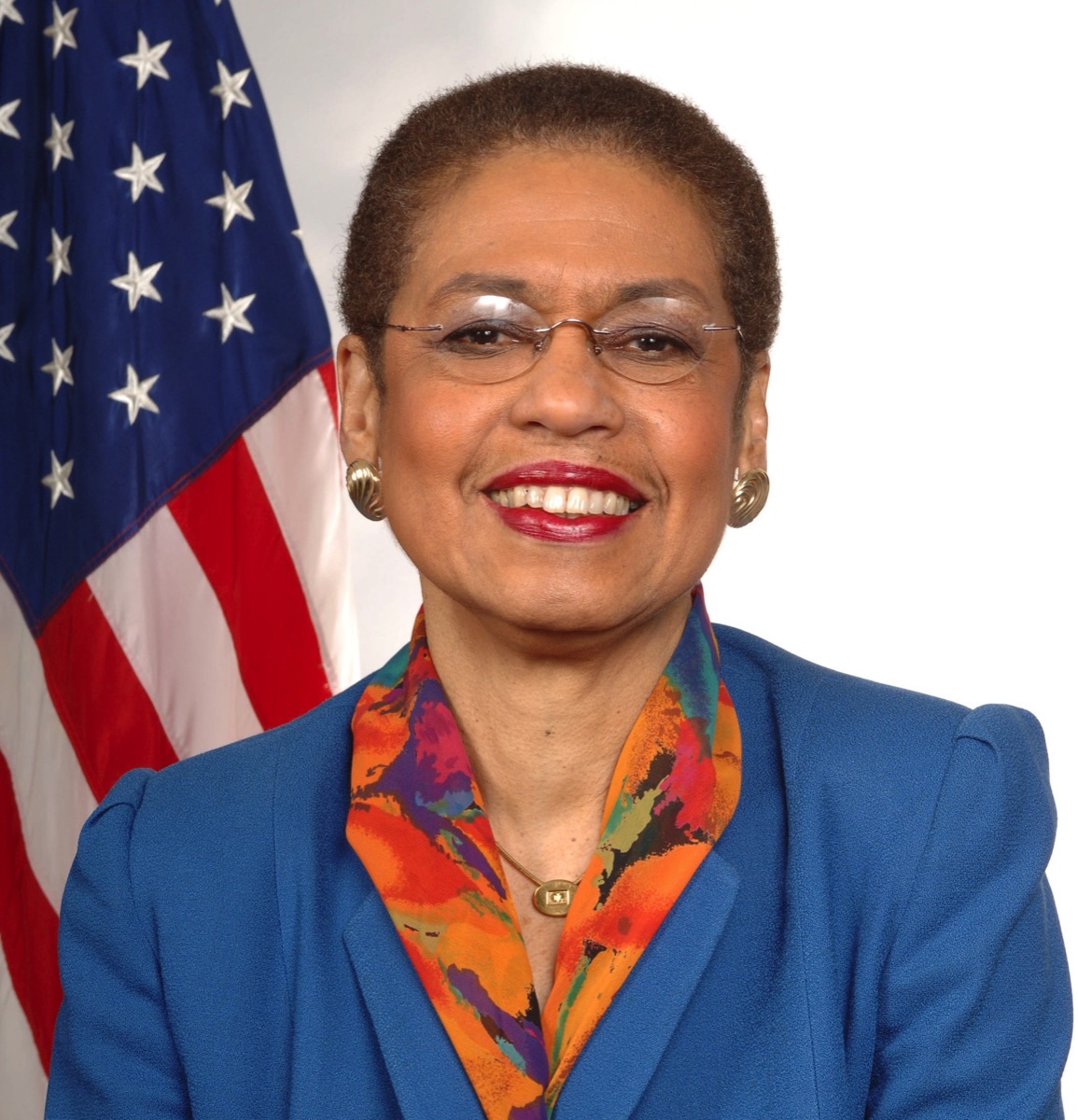 From: The Honorable Eleanor Holmes Norton
Sent By:
Jason.Spear@mail.house.gov
Date: 10/31/2016

Please join me in cosigning a letter to Chairman Cole and Ranking Member DeLauro in support of funding for critical minority health programs in the final fiscal year 2017 spending bill.

There are several programs and agencies that address the critical health disparities in our communities and across the country.  It is critical that these programs receive adequate funding to help eliminate the serious effects of ethnic and geographic health
disparities.  Furthermore, funding these minority health programs shows our commitment to professionals who are willing to return to underserved communities to practice medicine and other healthcare services.

If you have any questions or would like to cosign, please contact Jason Spear in my office at
Jason.Spear@mail.house.gov or x5-8050.  The deadline to sign is
COB Wednesday, November 2nd.

These alarming statistics illustrate the increased need to address health disparities, both ethnically and geographically. We believe the United States must continue to invest in the programs and agencies that have shown unwavering commitment to addressing
the critical health disparities in our communities and across the country, including:

All of the above programs and agencies were fully funded in either the House and/or Senate fiscal year 2017 bill, except the Health Careers Opportunities Program (HCOP).

Since its inception, HCOP has prepared individuals from disadvantaged backgrounds for the rigors of a health professions education. Additionally, HCOP emphasizes specific entry points along a health careers “pipeline” that begin in the latter years of high
school, while placing increased attention on evidence-informed approaches. HCOP awardees leverage existing and new partnerships, while strengthening public-private partnerships to support the education, training, and community-based placement of health professions
students from disadvantaged backgrounds, including racial and ethnic minority students, who are underrepresented among health professionals.

During the 2013-2014 Academic Year, HCOP supported over 260 training programs and activities that included more than 13,600 trainees across the country at academic institutions, hospitals, and community health centers.  Twenty-four percent of trainees identified
as Hispanic; 23 percent identified as Black or African American; less than one percent identified as Native Hawaiian or Other Pacific Islander; and 2 percent identified as American Indian or Alaska Native.  Overall, approximately 50 percent of all trainees
who participated in the HCOP training programs and activities are considered underrepresented minorities in the health professions, and approximately 77 percent of trainees identify as coming from a financially and/or educationally disadvantaged background.

We urge you fund the HCOP program at $14.189 million as well as to fund the remaining programs at the requested amounts. We urge that all programs mentioned above receive the necessary funding to combat the serious effects of ethnic and geographic health
disparities. By investing in these programs and the individuals enrolled in them today, we can continue to improve health outcomes while saving in the future.