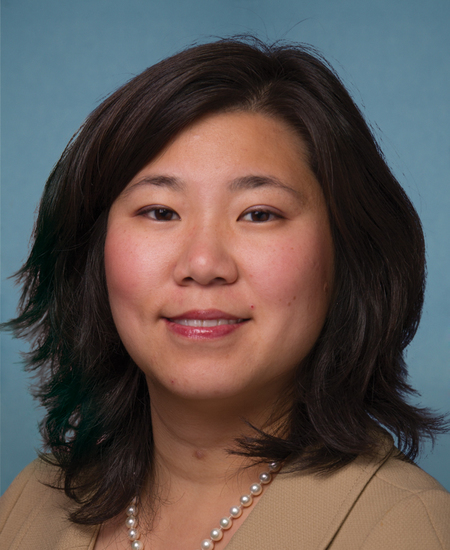 I invite you to be a co-sponsor of the “Expanded Stalking Protections Act” which seeks to protect the friends and co-workers of stalking victims from violence.

The current federal anti-stalking statute (18
U.S.C. 2261A) makes it a crime to threaten another person with harm that could result in injury or death, or to threaten the same against a person’s family or intimate partner.  This bill would add friends and co-workers to that protected class.  The same
would be true for expanding the protected class in the unfortunate instance of a stalking attack.

According to the Department of Justice’s

Stalking Victimization in the United States Report,  a friend or co-worker (currently not covered by 18 U.S.C. 2261A) of a stalking target is almost twice as likely to be attacked by a stalker as the stalking target’s child (currently protected by 18 U.S.C.
2261A) – 5.8 percent to 3.7 percent, respectively.  Further, the friend or co-worker of a stalking target has a virtually equal chance as the stalking target’s other family members to be attacked (5.8 percent to 6 percent, respectively).  Clearly, the class
covered by the federal anti-stalking statute should be expanded – friends and co-workers deserve the same protections from stalkers as family members.

If you would like to add your name to this important piece of legislation, and ensure that violent stalkers are fully punished for the crimes they commit, please contact Kate
Brown at kate.brown@mail.house.gov or 202-225-2601.

Be an Original Cosponsor of the COVID-19 Hate Crimes Act

Be an Original Cosponsor of the COVID-19 Hate Crimes Act