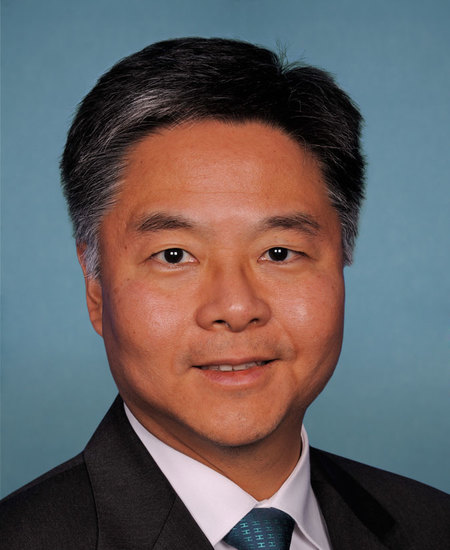 Today, on World Refugee Day, we recognize the incredible fortitude of the world’s millions of refugees and displaced persons in the face of unthinkable hardships.

Unfortunately, this year’s commemoration comes amidst the highest levels of worldwide displacement of people ever recorded. Fueled by ongoing conflict, violence and persecution, the number of people forcibly displaced had risen to a staggering 65 million by the end of 2015, compared to 51 million only two years earlier. This significant increase is a poignant reminder of how much work there still is to do.

As elected officials, one of our most important responsibilities is to raise awareness about important issues that speak to American values. On this World Refugee Day, Congress should send a strong message that the U.S.—a country whose story has been written by those fleeing oppression and hardship—will not abandon the world’s most vulnerable populations.

Please join me in recognizing World Refugee Day with these two actions: