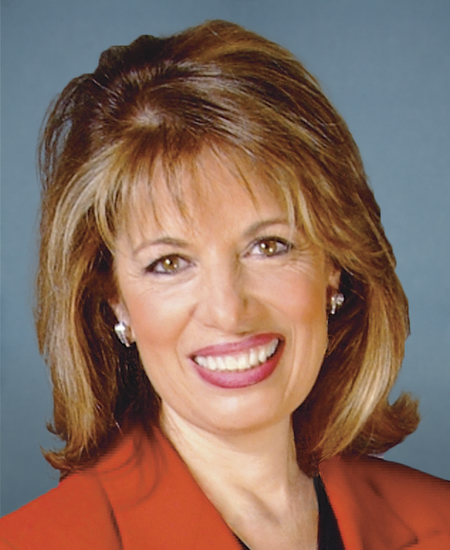 From: The Honorable Jackie Speier
Sent By:
james.pollack@mail.house.gov
Date: 6/30/2016

As many as 134,000 transgender veterans have served in our military. They fight our wars, they serve honorably, but they have done so at a price. They are forced to hide their gender identity because of policies prohibiting their open service. These policies were introduced in the early 1980s, and lack any basis in medicine or military necessity.

At this moment, there are an estimated 15,500 transgender members of our military waiting and worrying – at any moment they could receive notice that they must pack their bags and leave, denying them their right to honorably serve their country. While we
may have repealed Don’t Ask, Don’t Tell, the Department of Defense – the largest employer of transgender people in the United States – still allows discrimination on the basis of gender identity.

The current ban has hurt our troops and damaged our national defense for too long. Many in uniform endure tremendous challenges and setbacks – emotional, financial, and professional – because they are forced to serve in silence. It’s time to lift this ban
once and for all.

We have the opportunity to follow through on our promise to support our troops, no matter their gender identity. If you are interested in supporting this new policy, please contact James Pollack in my office at james.pollack@mail.house.gov.
Deadline for signers is Tuesday, July 5 COB.