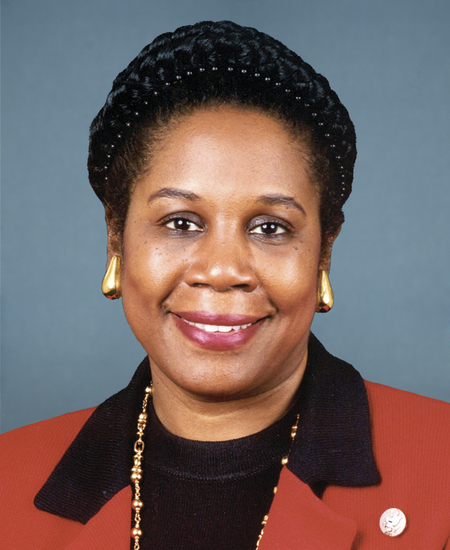 From: The Honorable Sheila Jackson Lee
Sent By:
Jeremy.Dang@mail.house.gov
Date: 6/30/2016

Congresswoman Sheila Jackson Lee and the International Foundation for Electoral Systems (IFES) are pleased to invite you to the latest installment of the bi-monthly
“Women, Peace and Security” breakfast series, which raises current issues affecting women and girls in conflict and illuminates their determination and leadership to find peace. Each conversation is framed in the context of United Nations Security
Council Resolution (UNSCR) 1325 on Women, Peace and Security and the U.S. Government’s National Action Plan on 1325.

“Engaging Male Allies on Women, Peace and Security” will discuss men as allies in the movement for women’s empowerment and gender equality in the household, workplace, civil society, and government. The discussion is particularly timely, given the worldwide conversations about the role of male allies’ support for women in leadership, including the launch of UN Women’s #HeForShe campaign and Canadian Prime Minister Justin Trudeau’s federal cabinet selection (which achieved gender parity). Aware of the critical need for these conversations, IFES has already engaged in similar discussions with communities in Syria, Nigeria and Bangladesh in the development of its Male Allies for Leadership Equality (MALE) training curriculum.

Congresswoman Sheila Jackson Lee will host the event, which will be moderated by
Jessica Huber, IFES Senior Gender Specialist. Panelists include:

CONFIDENTIALITY NOTICE: This e-mail message is intended only for the person(s) or entity(s) to which it is addressed and may contain confidential and/or privileged material. Any unauthorized review, use, disclosure or distribution is prohibited. If you are
not the intended recipient, please contact the sender by reply-email and destroy all copies of the original message. The International Foundation for Electoral Systems (IFES) supports citizens’ rights to participate in free and fair elections. Our independent
expertise strengthens electoral systems and builds local capacity to deliver sustainable solutions. Since 1987, IFES has worked in over 145 countries – from developing democracies, to mature democracies.