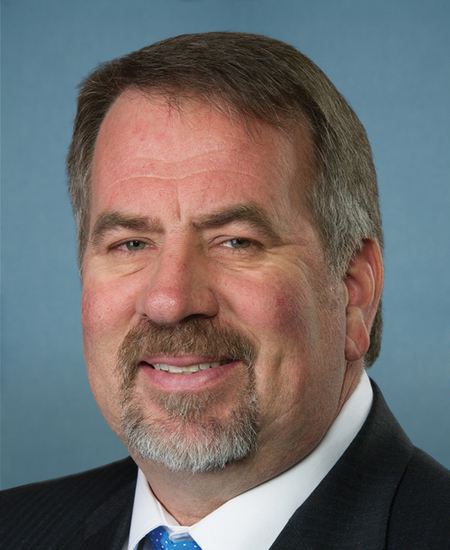 From: The Honorable Doug LaMalfa
Sent By:
John.Pezzullo@mail.house.gov
Date: 6/30/2016

In a recent interview, Attorney General Loretta Lynch revealed she held a private meeting with President Bill Clinton while the FBI and the Department of Justice continue to investigate Hillary Clinton’s conduct while she was Secretary of State. This meeting raises doubts about whether this investigation is truly impartial and if justice will be served objectively.

Join me in sending a letter to Attorney General Lynch demanding she provide assurances to the American people that the Department of Justice will act according to the law, not political prerogatives.

If you would like to co-sign the letter or have any questions please contact John Pezzullo at
John.Pezzullo@mail.house.gov in my office.

In a recent interview, you discussed a private meeting you held with former President Bill Clinton. This meeting, which took place while the Federal Bureau of Investigation is in the middle of a criminal investigation of the former President’s spouse and
her conduct while she was Secretary of State, displays a shocking lack of professional judgment.

At a time when many Americans feel as though the system is rigged, that their government does not work for them, and only serves the interests of the well-connected and political elites, your decision to meet privately with President Clinton raises doubts
about whether this investigation is truly impartial and if the Department of Justice will act according to the law, not political prerogatives.

Has an Attorney General ever met privately with the spouse of someone the FBI was investigating?

In the Great Hall of the Robert F. Kennedy Department of Justice Building there is a statue called the “Spirit of Justice” depicting the Roman goddess of justice, also referred to as Lady Justice. Lady Justice is often rendered with a blindfold to symbolize
the fact that justice must be served without favors and with objectivity.

Dozens of FBI employees under your supervision are currently involved in this criminal investigation. In the event the FBI determines criminal charges are warranted, your Department of Justice would be called upon to prosecute violations of federal law.
In light of your private meeting with former President Clinton how will you assure the American people that the spirit of justice will prevail?

Become an Original Co-Sponsor of the Honoring Veteran Families Act!