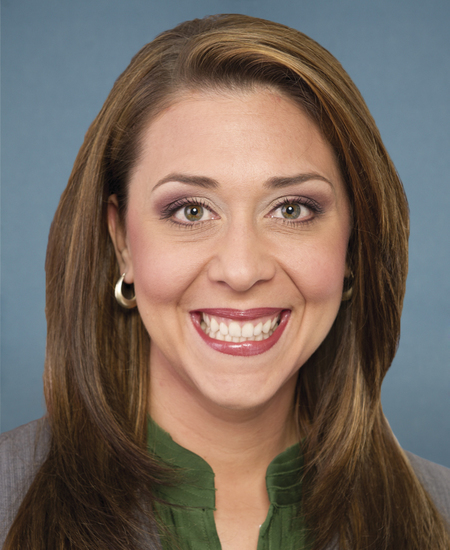 From: The Honorable Jaime Herrera Beutler
Sent By: Jessica.Wixson@mail.house.gov
Date: 6/20/2016

Supported by: March of Dimes, American Academy of Pediatrics, the Society for Maternal-Fetal Medicine and the American Congress of Obstetricians and Gynecologists.
Dear Colleague,

Each year, nearly four million women in the U.S. give birth, and more than three million breastfeed their infants.  Nearly all of these women will take a medication or receive a vaccine. Yet not enough is known about the effects of most drugs on a woman and her pregnancy, or the ways in which pregnancy may alter the uptake, metabolism and effect of medication. As more women with chronic diseases such as diabetes, hypertension, depression and asthma become pregnant, the need for safe and effective medications to manage these ongoing conditions throughout their pregnancy and beyond is needed.

Without reliable data, women who are pregnant or nursing may decide to stop taking necessary medications, increasing risk for both mother and child. In other cases, women may choose not to initiate breastfeeding or may wean earlier than desired because they
lack information about the extent of drug transfer into human milk, the potential impacts of the drug on milk production, and the impact of exposure to the infant.

Please join us in co-sponsoring the Safe Medications for Moms and Babies Act to address this critical issue. This bipartisan legislation will advance research and information sharing on medication use during pregnancy
and breastfeeding, and detail ways to promote safer medication use by establishing a taskforce of federal and medical experts, as well as patient advocates.

The task force will report to Congress:

The bill also requires an annual report from the FDA on the currently available data regarding pregnancy and breastfeeding for new drug applications, and the number of approvals
with post-market studies in pregnant or breastfeeding women.