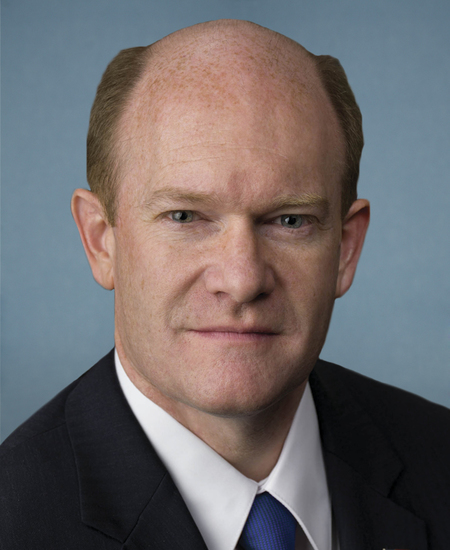 We commend you for your continued work on negotiating a new Memorandum of Understanding (MOU) for security assistance to Israel. In light of Israel’s dramatically rising defense challenges, we stand ready to support a substantially enhanced new long-term agreement to help provide Israel the resources it requires to defend itself and preserve its qualitative military edge.  As you know, a strong and secure Israel remains a central pillar of our national strategy to achieve peace and stability in the Middle East.  Israel remains America’s strongest ally in this troubled region.

Unfortunately, Israel faces a variety of threats which require increasing the resources devoted to its defense.  Hezbollah has positioned up to 150,000 rockets and missiles to Israel’s north, and promises to attack at a time of its choosing.  Disorder in Syria has spawned multiple terrorist groups dedicated to Israel’s destruction, including affiliates of al Qaeda and ISIS.  Iran’s intervention in Syria has brought the Islamic Revolution Guard Corps and Shi’ite militias near Israel’s border.  In the south, Hamas has grown its rocket and missile inventory and is actively rebuilding tunnels to attack Israel.  The Sinai has become a lawless haven for militant Islamist groups.  Iran is actively helping most of these groups, in addition to illicitly testing sophisticated ballistic missiles capable of carrying nuclear warheads.  In March, two such weapons were launched bearing the ominous words in Hebrew: “Israel should be wiped out.”

In addition to these immediate threats, Israel must take into account the possibility that regional instability could lead to the toppling of one or more of America’s friends.  Given the extraordinary levels of weapons pouring into the Middle East, Israel could quickly find itself on the wrong end of the regional military balance.  This problem is compounded by the mounting cost of the new aircraft and other weapons systems that Israel must acquire to keep pace with its neighbors.  Moreover, Israel must prepare for the likelihood that Iran will resume its quest for nuclear weapons.

Members of Congress from both parties have been proud to work with you and previous administrations to provide Israel the essential resources it needs to survive in a very tough neighborhood.  The nature and breadth of the current threats, however, mean that the United States must enhance its investment in the long-term security requirements of our closest Middle East ally.  Already this year, we intend to consider increasing U.S. funding in FY17 for cooperative missile defense programs, much as we have done over the past several years.  Most importantly, we urge you to conclude an agreement with Israel for a robust new MOU that increases aid while retaining the current terms of our existing aid program.  That MOU should pledge aid at a level that will enable Israel to combine our assistance with its own increased defense budget to meet its essential defense needs over the coming decade.  We look forward to working with you on this critical issue.