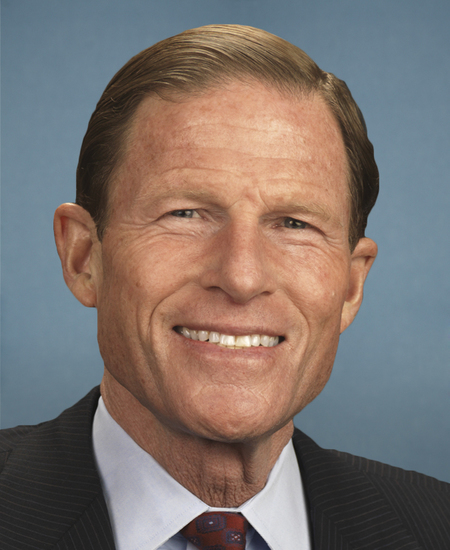 As the U.S. Women’s National Team prepares to defend its Olympic gold medal in Rio, I am troubled by the federal complaint filed by five team members charging U.S. Soccer with wage discrimination. Millions of young Americans – girls and boys alike – look up to our soccer players as role models, but too often our athletes are placed on a pedestal solely for their performance on the field. In this case, the women of the U.S.W.N.T. are taking on an even more important task: fighting to correct a fundamental injustice. U.S. Soccer has an opportunity to be a leader on pay equity, to say a day’s work for a woman should be worth the same as a day’s work for a man. U.S. Soccer should not wait for outside intervention – it should just act.

Letter from 22 Senators to the Senate Approps. Committee about increased funding for TSA