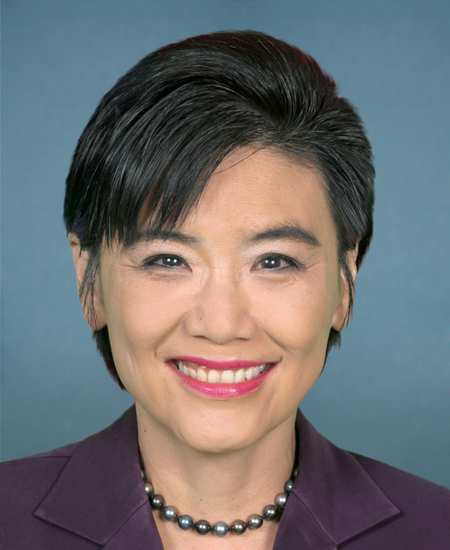 Agreements in Private Sector Can Benefit Creators and Consumers

As co-chairs of the Creative Rights Caucus, we’d like to bring to your attention to a recent article in The Hill about how industry efforts to fight digital content theft can complement government efforts.

Since 2013, the House Judiciary Committee has engaged in a comprehensive review of the Copyright Act, hearing from over one hundred witnesses over the course of twenty hearings and three listening sessions across the country.  A recurring theme at a number of these sessions has been the important role that online intermediaries can play in taking steps to address the ongoing problem of online content theft.

The attached article highlights a number of successful voluntary partnerships that have been forged to reduce online theft, and discusses other areas where more can be done.

Congress has an important role here in promoting the benefits of such voluntary agreements for creators and consumers, ensuring that existing agreements are effective, and encouraging additional key players in the online ecosystem to take similar steps.

American creators of motion pictures, music, software, books, visual arts, and other creative works rely on Congress to protect their intellectual property.  Over fifty Members of the House, with a strong interest in protecting the rights of content creators, have joined to form the Creative Rights Caucus.  To join this Caucus, please contact Linda Shim in Rep. Chu’s office atlinda.shim@mail.house.gov or Sally Rose Larson in Rep. Collins’ office at sally.larson@mail.house.gov.

Online piracy remains a perennial problem. Just days before Christmas, news broke that a digital piracy group had released pirated copies of “The Hateful Eight” and “The Revenant” before these movies had even made their theatrical debut. While clearly more needs to be done by law enforcement to crack down on the criminal syndicates behind these types of illegal activities, the past few years have shown that the private sector is taking important steps to combat online piracy and complement government efforts, especially though promotion of voluntary agreements between content creators and other players in the online economy.

The CAS is the most prominent voluntary agreement, and it involves collaboration between two key actors: Internet service providers (ISPs) and content creators. Participating ISPs inform consumers when their Internet account has been used to illegally download copyrighted material via peer-to-peer networks and educates them about legitimate sources of content. ISPs sent out 1.3 million alerts in the first 10 months of the program, with the vast majority involving education material about where to access legitimate content, with less than 3 percent being at the final stage, which involve mitigation action such as a slowdown in Internet speeds.

The TAG Anti-Piracy Program aims to stop pirates from making money from displaying online ads for legitimate goods and services. Cutting off the money is critical. It is estimated that 589 piracy sites earned a combined $209 million in ad revenue last year alone. This is why rights holders, leading advertising associations, individual agencies and others came together to develop a way to screen out piracy-related websites from receiving ads, thus depriving pirates of a key source of revenue.

Industry efforts can make it easier for online businesses to avoid becoming a tool for digital piracy. For example, the private sector has developed a number of best practices to reduce the risk of piracy on certain digital platforms, such as guidelines for user-generated content services and payment processors.

Finally, the private sector has worked hard to provide consumers with an array of options and tools for accessing digital content legally and have crafted voluntary agreements to license content to many businesses with innovative business models, including Netflix, Hulu and Amazon Prime for video and Apple iTunes, Amazon Prime Music, Pandora and Spotify for music. The number of services continues to grow each year. For example, Americans had access to 112 lawful online video providers at the end of 2014, compared to 65 in 2011 and only eight in 2005. And websites like WhereToWatch.com make it dead simple for users to find a legitimate service.

While these voluntary efforts have been largely successful, more can be done. For example, the private sector still needs a stronger framework for payment processors to cut off pirate sites from their payment networks. And Internet domain name registrars, together with content creators and others, should come together to develop better methods for enforcing terms of service that prohibit criminal groups from using websites that promote the theft of digital content. Finally, the private sector should continue to improve industry efforts to demote search results that involve piracy.

The U.S. Intellectual Property Enforcement Coordinator (IPEC) is in the process of developing a new three-year strategic plan to improve protection of intellectual property. IPEC’s next strategic plan should recognize the value of voluntary agreements and aim to improve existing agreements, support ongoing talks in other areas, and encourage collaboration in areas where there has been less progress. Doing so will help the United States continue to be the powerhouse in creating digital content and innovative delivery models that have proven so popular with consumers and so successful for the U.S. economy.

Castro is the vice president of the Information Technology and Innovation Foundation (ITIF). Nigel Cory is a trade policy analyst at ITIF.