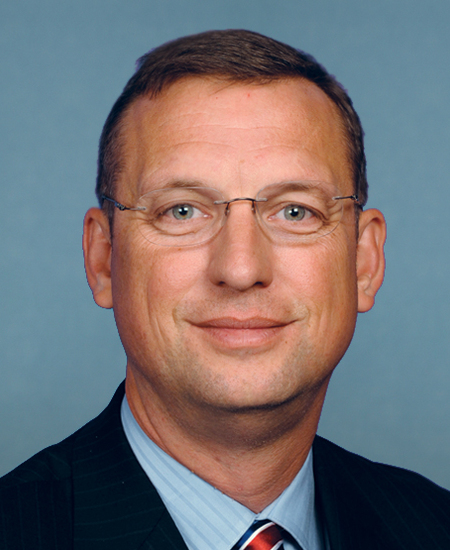 Sanctions on Iran/Iraq for flights to Syria

From: The Honorable Doug Collins
Sent By: vernon9@mail.house.gov

ISIS, who now refers to itself as The Islamic State, has seized control of key cities in Iraq over the last month. The US’s influence in Iraq weakens as Iran’s influence in Iraq becomes stronger. It has been reported that Iran’s paramilitary Quds Force has sent about a dozen advisors to offer assistance to Iraqi commanders. Iranians are conducting drone surveillance and providing about 140 tons of military equipment and supplies per day to Iraq.

In addition to supplying Iraq with military supplies Iran has been using Iraqi airspace to ship weapons to Syria, prolonging the conflict. The Obama Administration has voiced its concerns to Prime Minister Nouri al-Maliki. While some Iranian flights have been inspected it hasn’t stopped Iran from continuing to use Iraqi airspace. The Collins/Gabbard’s letter asks the Obama Administration to update Congress on the implementation of sanctions against Iran. Iraqi individuals enabling these flights are facilitating Iran’s evasion of US sanctions and thus should be subject to penalties also.

We are writing to request an update on reports of Iranian attempts to circumvent U.S. sanctions through Iraq, and about what the Administration is doing or considering doing to counter these efforts effectively.  In particular, we remain concerned with respect to Iraq’s reported permission for Iranian arms supplies to overfly Iraq en route to Syria.  While we understand that Iraq has been preventing such flights at times, it has failed to institute regular inspections of these flights.

Nearly two years ago, the President issued Executive Order 13608, targeting “Foreign Sanctions Evaders,” who are persons that engage in “deceptive” practices that result in the obscuring or withholding of information about an Iranian or Syrian link to a given transaction. Our interpretation of this EO is that facilitating or granting permission for Iranian aircraft to overfly Iraq in any effort to bolster the Syrian regime earns the initiating foreign person or institution sanctions as an evader.

If Iraqi officials or individuals that are enabling these flights, we encourage you to designate and sanction them accordingly.

Thank you in advance for your assistance, and we look forward to receiving your response.