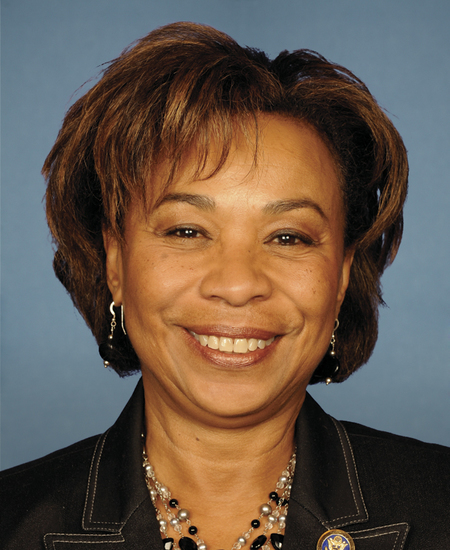 Dear Colleague,
Please join us in signing a letter to the U.S. Postal Service to pursue a commemorative stamp for the civil rights leader, Yuri Kochiyama.
Yuri Kochiyama was born and raised in San Pedro, California to Japanese immigrant parents. After the Pearl Harbor attack in 1941, Kochiyama, along with the rest of her family, were interned in Jerome, Arkansas with other Japanese-Americans for three years.
After her release, Kochiyama moved to New York with her husband and became involved in social activism, including the fight for quality education for inner-city children, fair employment practices for black and Puerto Rican workers, and Malcolm X’s Black Liberation.
Her friendship with Malcolm X greatly influenced her political activism. She joined the Organization for Afro-American Unity and the Republic of New Africa, which led to her leadership in the emerging Asian American Movement in the late 1960s. She joined the opposition against the Vietnam War, fought for Puerto Rican independence, and continued to provide support for social and political prisoners. She was also instrumental in gaining reparations for Japanese American internees in 1988.
Her work has shown her to be a true leader whose social activism spanned across races and many marginalized communities. She was nominated for the Nobel Peace Prize in 2005 and is the author of the memoir, Passing It On. Yuri Kochiyama died at the age of 93 on June 1, 2014 in her home in Berkeley, CA.
It is time we recognize her legacy of diversity, inclusivity and extraordinary contributions to American society and culture. To cosign this letter, please contact Monica Pham at Monica.Pham@mail.house.gov or 5-2661 in Rep. Lee’s office and Kelly Honda at Kelly.Honda@mail.house.gov or 5-2361 in Rep. Honda’s office.
Sincerely,
/s/
Barbara Lee
Member of Congress