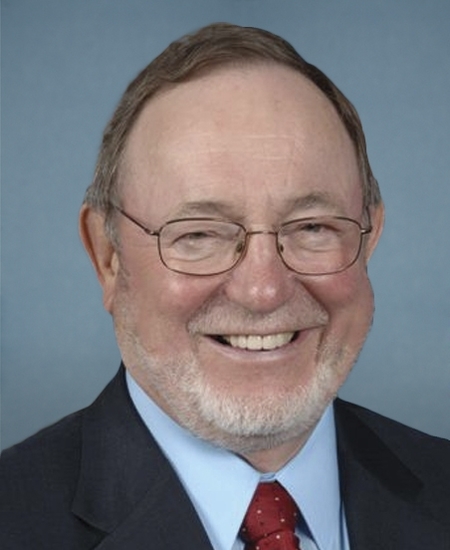 Dear Colleague,
I urge you to support H.R. 3110, the Huna Tlingit Traditional Gull Egg Use Act, when the House considers it under suspension today. This bill will allow for a culturally-important subsistence harvest for residents of Hoonah, a small community in Southeast Alaska.
H.R. 3110 authorizes the Secretary of the Interior to permit members of the Hoonah Indian Association to harvest sea gull eggs in portions of Glacier Bay National Park and Preserve, subject to terms and conditions the Secretary deems necessary.
This traditional Native subsistence harvest had been conducted by the Huna Tlingit people long before Glacier Bay National Park was established by Congress in 1980. For the Huna Tlingit, collecting, preparing, and consuming gull eggs are activities that are deeply interwoven with the spirit of their heritage. If you are interested, I encourage you to watch this recording of Robert Starbard, Tribal Administrator for the Hoonah Indian Association, testifying before the Natural Resources Subcommittee on Indian and Alaska Native Affairs about the cultural significance of gull eggs: http://youtu.be/LQANByCW1Jc
Egg collection in Glacier Bay was curtailed in the 1960s as both the Migratory Bird Treaty Act and National Park Service regulations prohibited the activity. It was not until passage of the Migratory Bird Treaty Act Protocol Amendment in 1995 that customary and traditional use of migratory birds, and their eggs for subsistence use by Alaska Natives, was allowable by law. Even with passage of the 1995 treaty amendment, National Park Service regulations continued to prohibit the gathering of gull eggs in Glacier Bay National Park and Preserve.
In 2000, Public Law 106-455 provided for the Secretary of the Interior, in consultation with local residents, to undertake a study of sea gulls living within the park to assess whether their eggs could be collected on a limited basis without impairing the biological sustainability of the sea gull population in the park. The study was completed in May 2010, and its preferred alternative recommended authorizing a harvest at up to five locations within the park on two separate dates each year. H.R. 3110 reflects this preferred alternative and requires collection schedules and locations to be based on an annual plan prepared jointly by the Secretary of the Interior and the Hoonah Indian Association.
This legislation is supported by the National Park Service and received bipartisan backing during committee consideration. For more information, please contact my staffer Alex Ortiz at 5-5765 or alex.ortiz@mail.house.gov.
Sincerely,
Don Young
Congressman for all Alaska

Letter to the Coronavirus Task Force