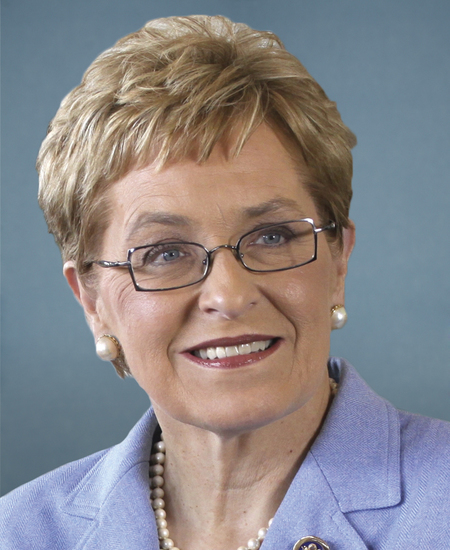 Curren Cosigners: Blumenauer, Corrine Brown, Conyers, DeFazio, Ellison, Grijalva, Hastings, Honda, Huffman, Levin, McCollum, Scott Peters, Pocan, Schakowsky, Shea-Porter, Slaughter, Titus, Welch
Dear Colleague:
As was recently highlighted by an article in Time Magazine, our nation’s honeybee population is dramatically declining.
Please join us in sending a letter to the U.S. Department of Agriculture (USDA) to request that its FY 15 budget request include significant additional resources to address the disappearance of one of our nation’s most important pollinators.
Honeybees are the most economically valuable pollinators of agricultural crops worldwide. The monetary value of honeybees as commercial pollinators in the United States is estimated at about $15-20 billion annually. USDA estimates that honeybees pollinate about one-third of the human diet.
Generally speaking, the honeybee population has been declining by about 15 percent but recent data shows a disturbing acceleration in the decline of the honeybees. A USDA survey shows a decline of 31.1 percent of honeybee colonies during the 2012/2013 winter, which is an increase of 42 percent over the previous winter. On average, beekeepers lost 45.1 percent of their colonies during the winter.
USDA is the lead agency in attempting to discover what is causing such massive losses. Given that an agency’s budget request is the first step in setting research priorities, below please find the letter we are sending to the Secretary urging him to request additional resources in FY 15 to address the decline in honeybee population.
If you have any questions or would like to sign on to the letter, please contact John Latini (john.latini@mail.house.gov) in Rep. Kaptur’s office or Ian Wolf (ian.wolf@mail.house.gov) in Rep. Hastings office.

Dear Secretary Vilsack:
As the U.S. Department of Agriculture (USDA) develops its fiscal year (FY) 2015 budget request, we urge you to request significant additional resources to address the bee health decline challenges facing American beekeepers, including those experiencing Colony Collapse Disorder (CCD). Thank you in advance for your consideration of our views.
Agriculture as we know it today in the United States may not exist without honeybee pollination. In order for the country to have a healthy and plentiful food supply, honeybee pollination is necessary. USDA has estimated that honeybees pollinate about one-third of the human diet. In addition, pollination is responsible for up to $20 billion in added crop value, particularly for specialty crops such as nuts, berries, fruits, and vegetables.
The nation’s beekeepers are facing numerous challenges that pose a threat to our food supply. The most significant challenge that USDA has the ability to address is bee health. We are losing honeybees at an alarming rate. In 1947, the United States had 6 million honeybee colonies. Today, there are only about 2.5 million. Since 2006 alone, 10 million beehives with a value of roughly $2 billion have been lost, most of which has been attributed to CCD alone.
More recently, preliminary results for the national survey of honeybee colony losses show that the disturbing trend continues. The survey shows a decline of 31.1 percent of honeybee colonies during the 2012/2013 winter, which is an increase of 42 percent over the previous winter. On average, beekeepers lost 45.1 percent of their colonies during the winter. That is an increase of 78.2 percent from the previous winter. It is our understanding that a normal loss rate is only around 15 percent.
While we appreciate the work of USDA’s CCD Steering Committee, we believe that more needs to be done before it is too late. From our perspective, we should be making significant investments in research activities in the laboratory and in the field. It is our hope that the FY 15 budget request includes increased honeybee research funding at the Agricultural Research Service and National Institute of Food and Agriculture, including funds specifically dedicated to researching the role pesticides may play in overall bee health decline. In addition, we believe it is important that the Economic Research Service have the needed resources to undertake an official study to establish the economic value of honeybees. An economic analysis of this type will help policymakers better understand the value of honeybees and prioritize federal resources accordingly.
Again, thank you for consideration of our views. We look forward to working with you and reviewing USDA’s FY 15 budget request.
Sincerely,